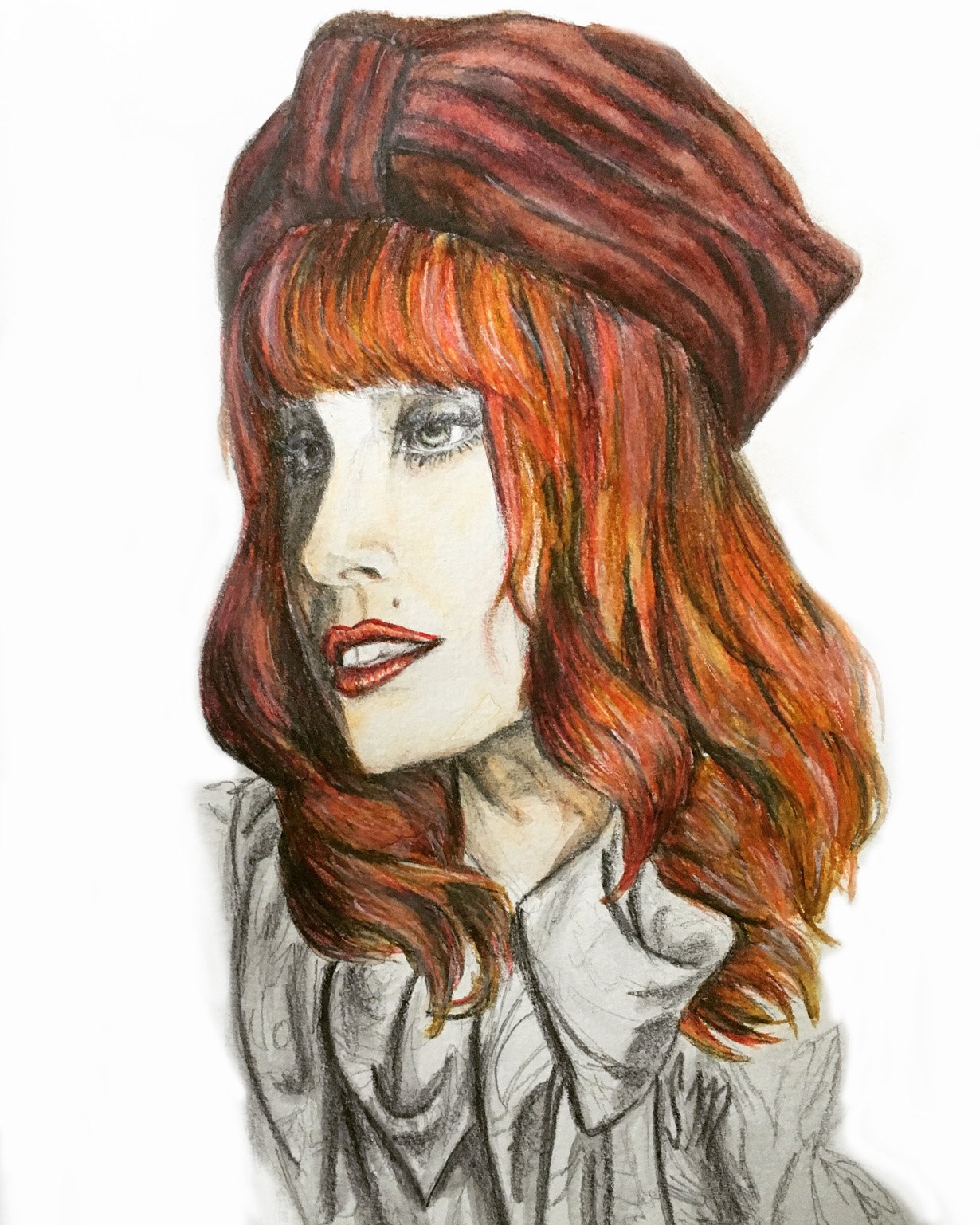 Return of the Turban

After several seasons of floppy hats being everywhere, brims have gradually gotten smaller and this season we might just see the return of the turban. I’m not predicting it’ll have mainstream success — at least not right away — but it seems to be picking up steam, at least among lovers of old time glamour. Just last week, I spotted two vintage dealers wearing them at the Manhattan Vintage Show (and looking pretty chic), and the same week, French blogger and vintage queen Louise Ebel wore not one but two in a spread paying homage to 20s to 40s glamour.

(This illustration, in watercolor pencil, and watercolor paint, is based on a photo from that spread by Audrey Marchand.)

Anyway, in New York, it’s three days into Fashion Week so I don’t yet know if turbans or other brimless hats inspired by the past will appear on any runways or collections. I also don’t even know how I feel about them yet personally. While on the one hand they evoke a mysterious gypsy chic, they can be tough to pair with other things. Go too far with the look and you can end up Man Repeller (think Leandra Medine’s turban/harem pants combo) but go too everyday (jeans and minimal makeup) and the look of enchanting mystery is lost. I think Louise gets it just right with red lips and a poofy, patterned blouse.