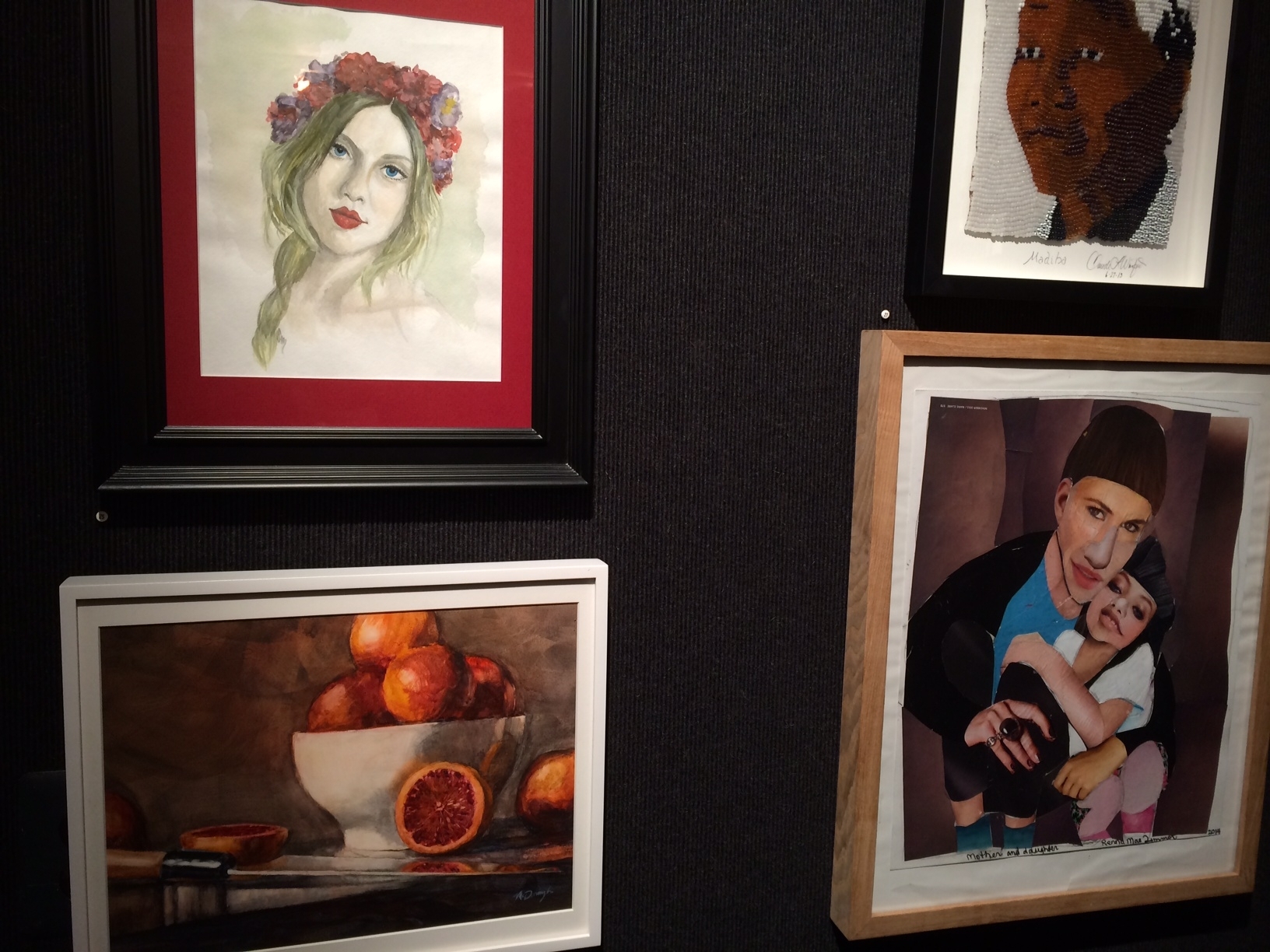 A few of the paintings, including mine (top left) Gramercy Neighborhood Associates President Alan Krevis Me by my painting

Whew this week’s been a whirlwind. Between work and the kiddo, today was the first chance I had to post about the exhibit at the National Arts Club. The show, which ran last week from Tuesday to Friday, was successful in that well over 300 people attended the opening. My portrait of fashion blogger Jo Fletcher was one of 70 pieces on display by almost as many artists in the group exhibit, which was organized by the Gramercy Neighborhood Associates. Getting to chat with a few of the artists was fun though the gallery spaces were so crowded it meant most of the conversations with them had to be kept on the short side. Anyway here are a few pics of the opening. Thanks to the GNA for the opportunity since I feel like these days any sort of opportunity for creative people is usually tied to some sort of viral marketing scheme where artwork is chosen by companies based on how many Facebook likes it gets rather than how much they actually like it. With the GNA art shows, which have become an annual tradition, pieces are selected by a panel of curators. So while it’s a tad early, I’m already planning next year’s submission.