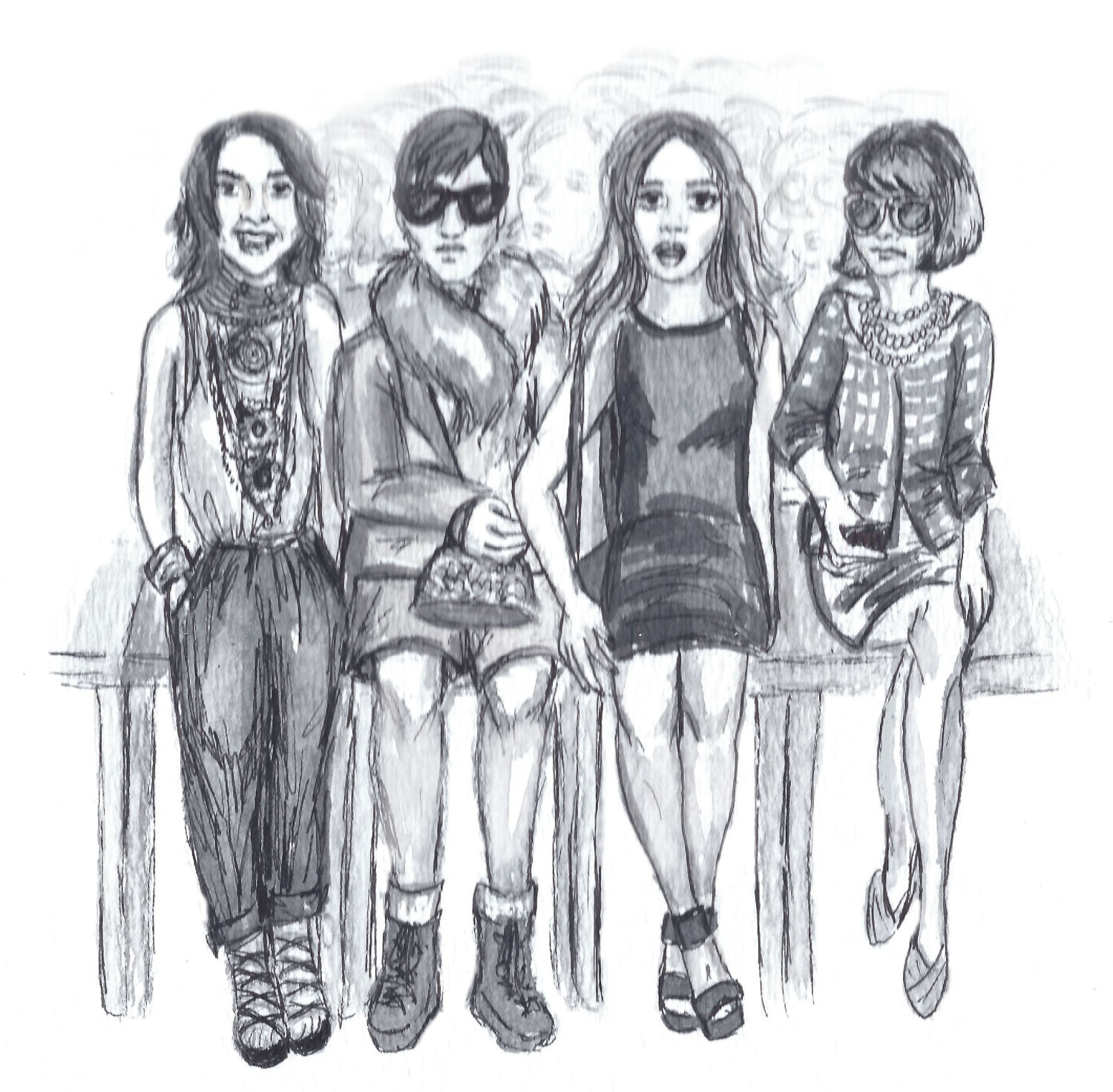 Enough About the Top Bloggers Already (A Rant by Me)

Earlier this month, as New York Fashion Week kicked off, the New York Post ran a story headlined: The Rise of the Power Blogger. It was actually a profile of up-and-coming blogger Danielle Bernstein, the 21-year-old FIT student behind the blog WeWoreWhat.

It talked of her massive social media following (227,000 followers on Instagram, 30,000 on Twitter) as well as her recognizability during NYFW while covering shows and all the free clothes she gets from brands. It also gave some background into other fashion bloggers who’ve made it big, like Rumi Neely, Leandra Medine and Bryanboy. Notes Kelly Cutrone, an “America’s Next Top Model” judge, in the piece, “Bloggers are being paid to sit in the front row, and editors aren’t. They’re talent along with reality-TV people and actors.” A rep for a modeling agency also notes, “Some bloggers are getting six-figure deals.”

This is true of course, but honestly…. I think that any story about the rise of blogging as a glamour dream profession is about five years too late to be real or relevant.

I work in print, so I know by writing about this, I might just be labeled as a dinosaur who refuses to get with the times by embracing the monetization potential of the blog, but I don’t think that’s what I am. I absolutely believe fashion blogging can be a great way of making a living, undoubtedly exciting and fun. However, I also think that a lot of the articles that highlight fashion blogging as a profession can be very misleading.

Most of the time, it’s the same old handful of bloggers being interviewed about their advertisers, affiliations with brands and the hundreds of fawning comments they get every time they post pictures of themselves in a shiny, new (usually c/o) outfit. It’s not that I don’t find stories like those inspiring — I freely admit that I do — but at this point, I’m equally, if not more curious about hearing about the other bloggers. Those still aspiring to go pro while they slave away as interns and/or baristas and buying their own damn outfits. How do they stay motivated? The bloggers who know their photography or styling skills are worth something, even if they’re not getting job offers. Though not being rewarded monetarily, are they at least getting page views in this increasingly over-saturated market? If so how did they go about it? How are they differentiating themselves from all the other posing pretties with their purse dogs, macarons and bigger clothing budgets? The story on Bernstein, though it mentions her legions of followers, never delves into how she built that following.

A recent article on Independent Fashion Bloggers also mulls the question, “Is fashion blogging broken?” in reference to the over-saturation factor and the fact that, perhaps in an effort by bloggers to be supportive and encouraging of one other, many tend to sugarcoat the reality of the situation when discussing blogging. And that reality is that it’s not all freebies, photo ops and Fashion Week.

I started my blog three years ago after much procrastination (because there wasn’t exactly a shortage of fashion blogs at that time either). But I did it out of my passion for fashion illustration and have been happy to stick with it, even though I still don’t have a large following and don’t get much in the way of commissions this way. I’d like to think the illustrations in each post differentiate My Style Canvas from so many others but of course it’s hard for me to judge it. Most of the comments bloggers get are of the self-serving variety, so it’s hard for me to gauge whether those with nice things to say are truly inspired or served by it in any real way. In other words, it’s hard for me to know what my place, as a non-star and non-pro, is in the blogosphere. With plenty of other non-pros also doing this, I doubt I’m the only one who wants to know more about people’s blogging journeys and less about the swag they get when they’ve finally reached their destinations.