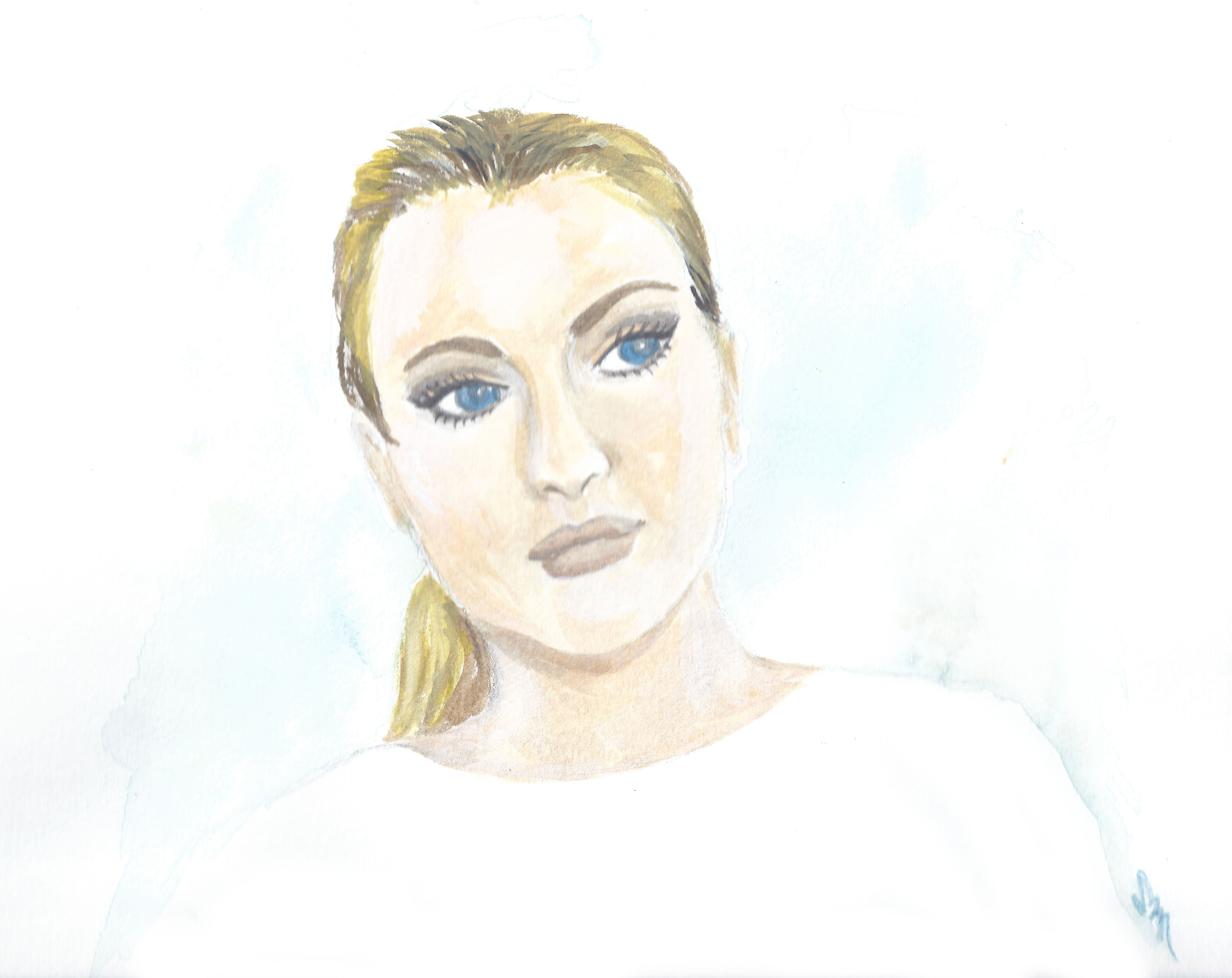 Well, everyone and her sister is doing it, so why not Lindsay Lohan?

Following a 90-day stint in rehab and a much-hyped interview with Oprah Winfrey, Lindsay Lohan has started a style blog, the New York Posted reported on Wednesday.

The site, Lindsaylohan.com, is similar to many personal style blogs with Instagram shots of its publisher’s family dog and the juice she drank at the gym, along with pictures of clothes she’s inspired by. The only difference is that in her case, when she posts celebrity street style and red carpet pics, they’re actually images of her. Now, since, as we all know, the real goal here is for the former party girl to generate some positive publicity and revive her acting career, odds are it is not Lindsay doing most of the writing. While officially, there is just the occasional post attributed to “Team Lohan,” I wonder if assistants or P.R. people are handling some of the others as well. That aside, the blog seems to be getting updated regularly so far and clothing and accessory-wise, there’s no denying “The Canyons” star has good taste. What also keeps things interesting is that she doesn’t just limit her fashion picks to luxury labels. A recent post, detailing Lohan’s look during an interview on “Chelsea Lately,” broke down the outfit to American Apparel shiny leggings, a Topshop vest and Steve Madden patent heels.

I wish Lindsay luck on her comeback and her foray into the world of fashion blogging, which, as anyone who does it knows, can be a full-time job in itself. Have you guys seen her site yet?

Me, I’m a curious kitty, so I’m sure I’ll be checking back to see what she’s posting. As you can see based on this post’s illustration (available in prints and cell phone cases) obviously I’ve already been inspired.