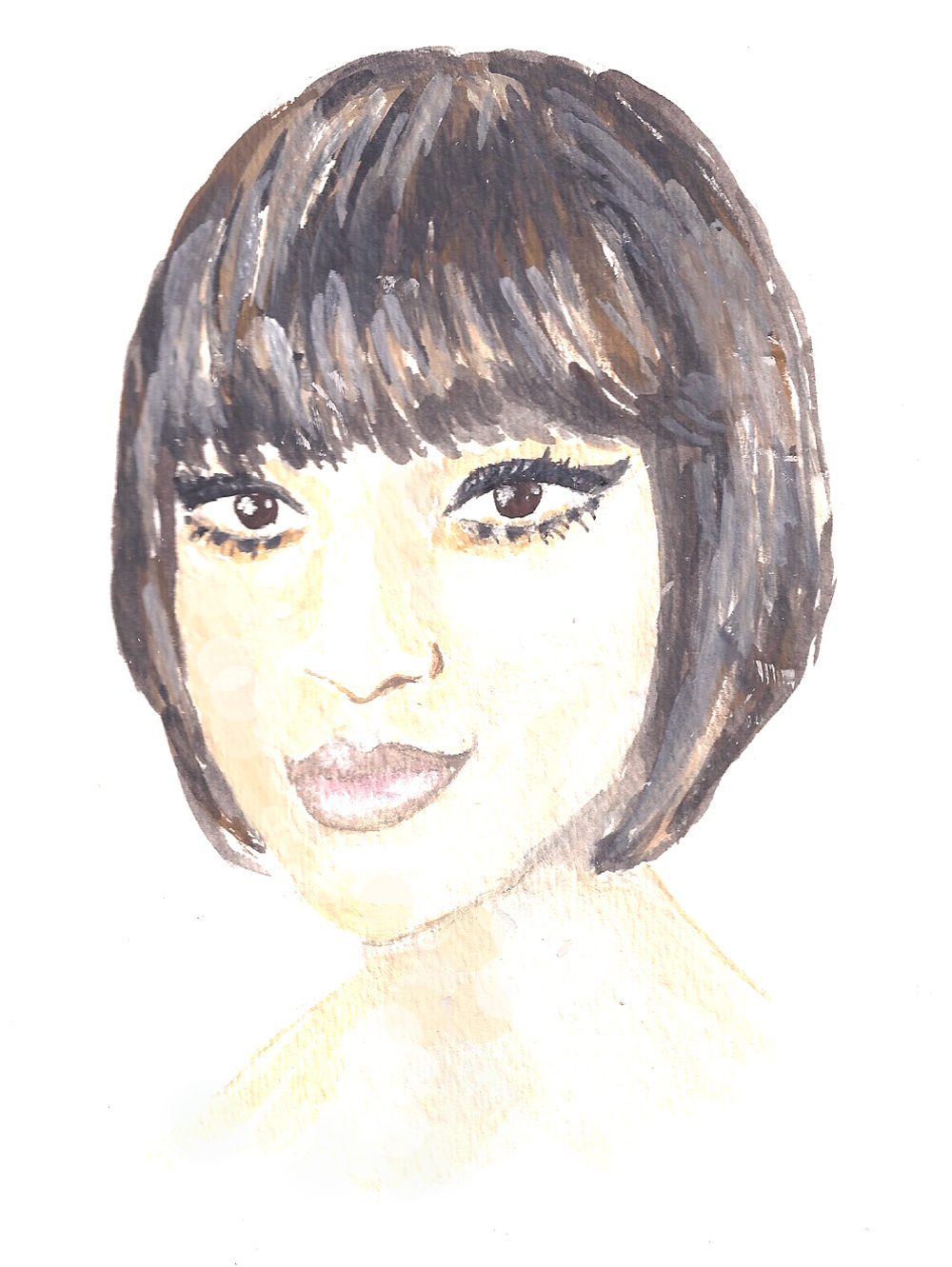 New York Fashion Week, despite some weather-related snafus, did not disappoint when it came to some daring makeup looks for both eyes and lips. From cat eyes to goth lips to glitter, the mood for Fall 2013 seemed to be all about bold and edgy glamour.

There were a few designers who chose to keep their looks simple with fresh-faced looking models, like Ralph Lauren, perhaps in an effort to have audiences focus on the clothes.

However, this post is devoted to those that dazzled audiences with a little more glamour. Read on for my list of three looks for eyes that stood out among the others, yet weren’t so over the top that they can’t be worn in real life. Here they are in no particular order:

At Marc Jacobs, Joan Jett seemed to be the inspiration, given that all the models were wearing short, spiky, black wigs (a great way to highlight cheekbones!), and the makeup was all about smudged, smoky eyes. In some cases this included a slightly winged look with eyeliner as well as black shadow.

At Anna Sui, to match the designer’s collection, makeup was mid-sixties-inspired and mod. Eyes had plenty plenty of winged liner as well as Twiggy-esque lashes framing their eyes. Lips had only a slight dusting of color if any.

Gwen Stefani’s L.A.M.B. showcased the return of the strong, arched brow, which unlike heavy eyeliner, doesn’t feel like too much when worn with bold lip hues. It also stands well on its own. This look was also seen on other runways such as Badgley Mischka, Nanette Lepore and Thakoon.

Note: This post was inspired by the Independent Fashion Bloggers’ challenge on the theme of NYFW beauty. Additionally, the illustrations here were based on photos accompanying the extensive Fashion Week coverage at Style.com and WWD.