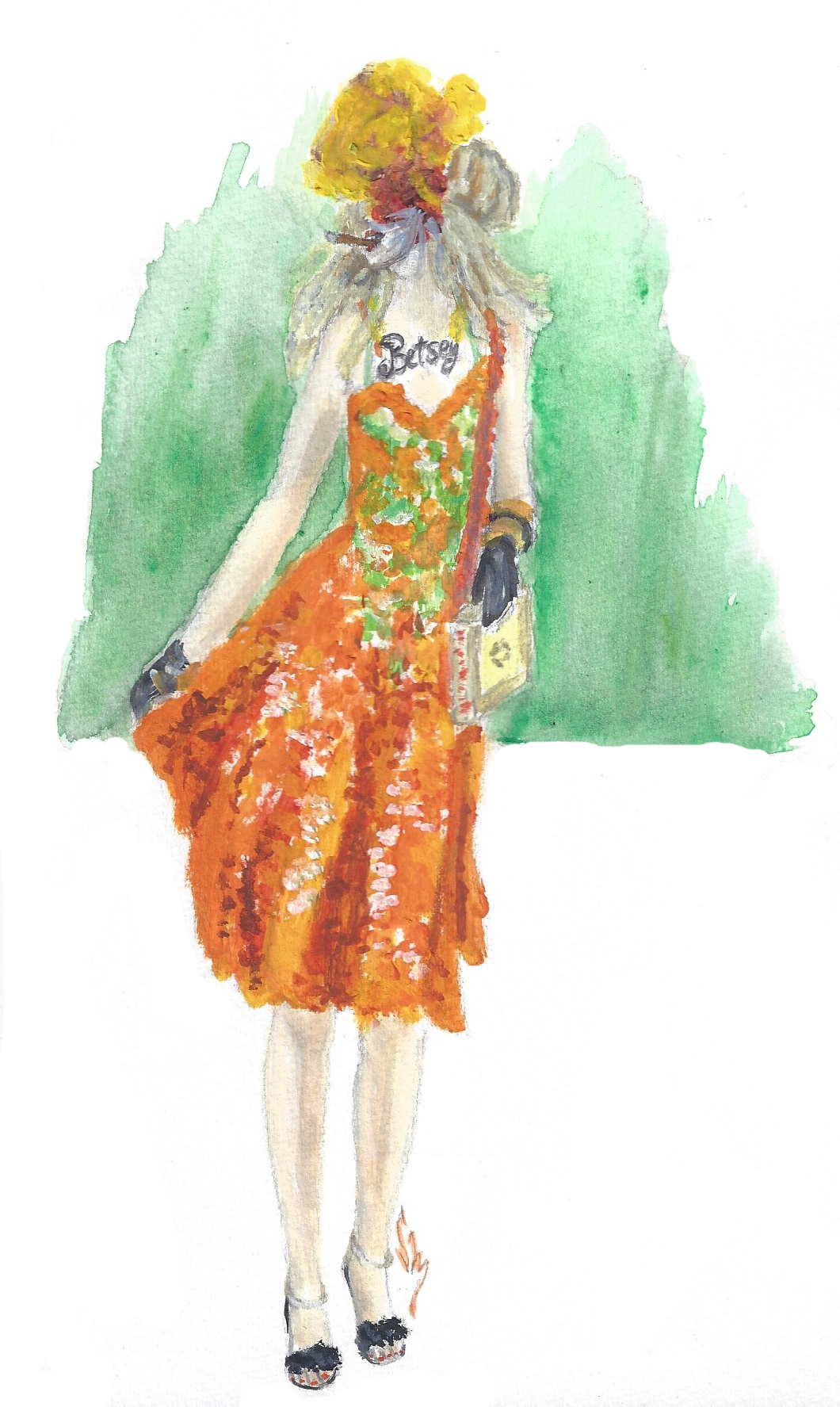 Two Years of My Style Canvas

This is probably a post that should have been written two months ago on the second anniversary of this blog. But honestly… who’s counting things like months and days? Not me.

And really, I just felt like acknowledging the fact that blogs can be great motivators when you’re trying to achieve something. In my case, that would be getting good enough at fashion illustration to take a blooming hobby (and lifelong passion) and turn it into something I could earn a living doing. Not to say I don’t love my day job, journalism, but who’s to say I can’t do both? And while I am still not a pro illustrator, I do feel this blog has helped me improve my craft tremendously. My aim has been to post a new illustration on an average of once a week, and for the most part of I’ve stuck to that goal. I even sold one of my recent illustrations (based on a New York Fashion Week photo of a Betsey Johnson show) last week. And this was during a casual conversation with someone at a bar, not exactly a venue where I was even trying! So um… yay!

But of course when you’re doing something on a  regular basis, it’s hard to track your improvement. I got a better idea of it though while scrolling through this blog’s archives. So without further ado, see the progress for yourself.

This is from last month, September 2012. The illustration is based on a style.com photo from Fashion Week. Things like fabric textures and shading of human skin under the light are subtleties I finally “get.” As is the concept of capturing a mood or a moment in time.

This is from last year, September, 2011. The illo is based on an ad for a Dolce & Gabbana dress. I was finally beginning to understand shading and texture and was also not afraid to improv at that point. (Note the stars above the main image of the model.) This is as opposed to my feeling the need to copy a photo literally and completely.

This is from early in the days of My Style Canvas, September, 2010. The illustration is a portrait of Karen Elson. This is back when I has not yet discovered watercolor paper and was painting on printer pages. I also hadn’t yet invested in slim point brushes and was using brushes with too many bristles to give me the detail I wanted. But I like to think that even though I hadn’t yet developed too far in technique or discipline, I still created the occasional piece that was worthwhile, like this one, because I wasn’t afraid of seeming weird. Don’t ask me where I came up with the idea to add the moon or the flame colored bird on either side of Karen’s head. I think I might have been listening to the model/singer’s spooky song, “The Ghost Who Walks” while painting.

Anyway in my next post I’ll have some new fashion-inspired art to post. I have a few things that are works in progress, but I’ll wait to post them until they’re done.